What Are Kidney Stones?

Kidney stones are the build up of waste in the kidneys. When there is too much waste and too little liquid, crystals begin to form. These crystals will start to attract other elements in the kidney and eventually will join and become larger. If it’s not passed out by the body through the urine it is what is known as a kidney stone. The chemicals that build up in the urine are usually eliminated by the body’s filtration system known as the kidneys. Most people who have enough liquid washes them out and kidney stones do not form. However some people have a build up of the stone forming chemicals which are calcium, oxalate, urate, cystine, xanthine, and phosphate.

After a kidney stone forms it can either stay in the kidney or travel down the urinary tract. If the stones are small enough they will be passed out of the body in the urine. Sometimes the stones become big enough where they do not move and can not be passed causing a backup of urine in the kidney which can be very painful.

What Are The Symptoms of Kidney Stones?

If you have a small kidney stone that moves easily in your urinary tract you can pass it without ever even knowing that you had a kidney stone.

If you have a large kidney stone you may experience the following symptoms:

What Are The Most Common Types of Kidney Stones?

There are four main types of stones:

How Kidney Stones Are Diagnosed?

Kidney stones are diagnosed by looking at your medical history, doing a physical exam, and performing imaging tests. Your doctor will most likely want to know the size of the stone. This is done by using a high resolution CT scan that looks at your kidneys right down to the bladder. This will show the size and location of the kidney. Sometimes an x-ray called a KUB X-ray will be used to see the size and position of the stone. This type of x-ray is also used to see if shockwave treatment can be used to break up the stone. The CT scan is typically used for diagnosis where the KUB X-ray is used during and after treatment.

How Do You Treat Kidney Stones?

Your doctor will try to get your kidney stone to pass on it’s own so that surgery is not necessary by drinking plenty of water. Medication may also be prescribed to make your urine less acidic. However, if there is any sign of infection or the kidney stone is too large for it pass then surgery will often be required. Shock-wave therapy is a procedure that is often used by using high energy sound waves that blast the kidney stone into fragments that can be easily passed through the urine. 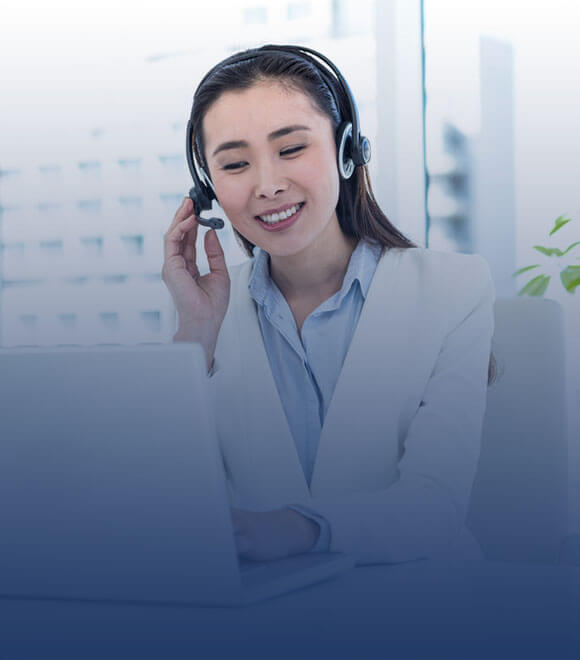 Please Select Whether You Are A New or Existing Patient Below

You are in the right place. 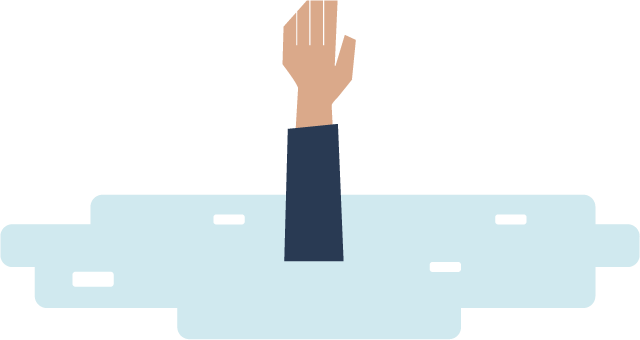